On 12th March, new maintenance works were started in the monastery. Arrangements were made on the roofs of the monastery in order to slow down and halt their deterioration, and on the northern nave, since its roof was removed last year and protection to prevent the filtration of water into the lower vault was needed. In addition, works were conducted to replace and clean the perimeter walls that surround the more than 57,000 m2 of land.

With these interventions, the owners confirm their commitment to the monument while they keep performing the final comprehensive works.

“Great buildings, like great mountains, are the work of centuries”. 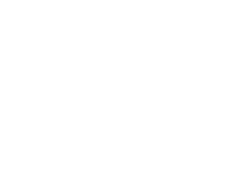